A Culture of Accountability is Critical | And It Starts with Leaders 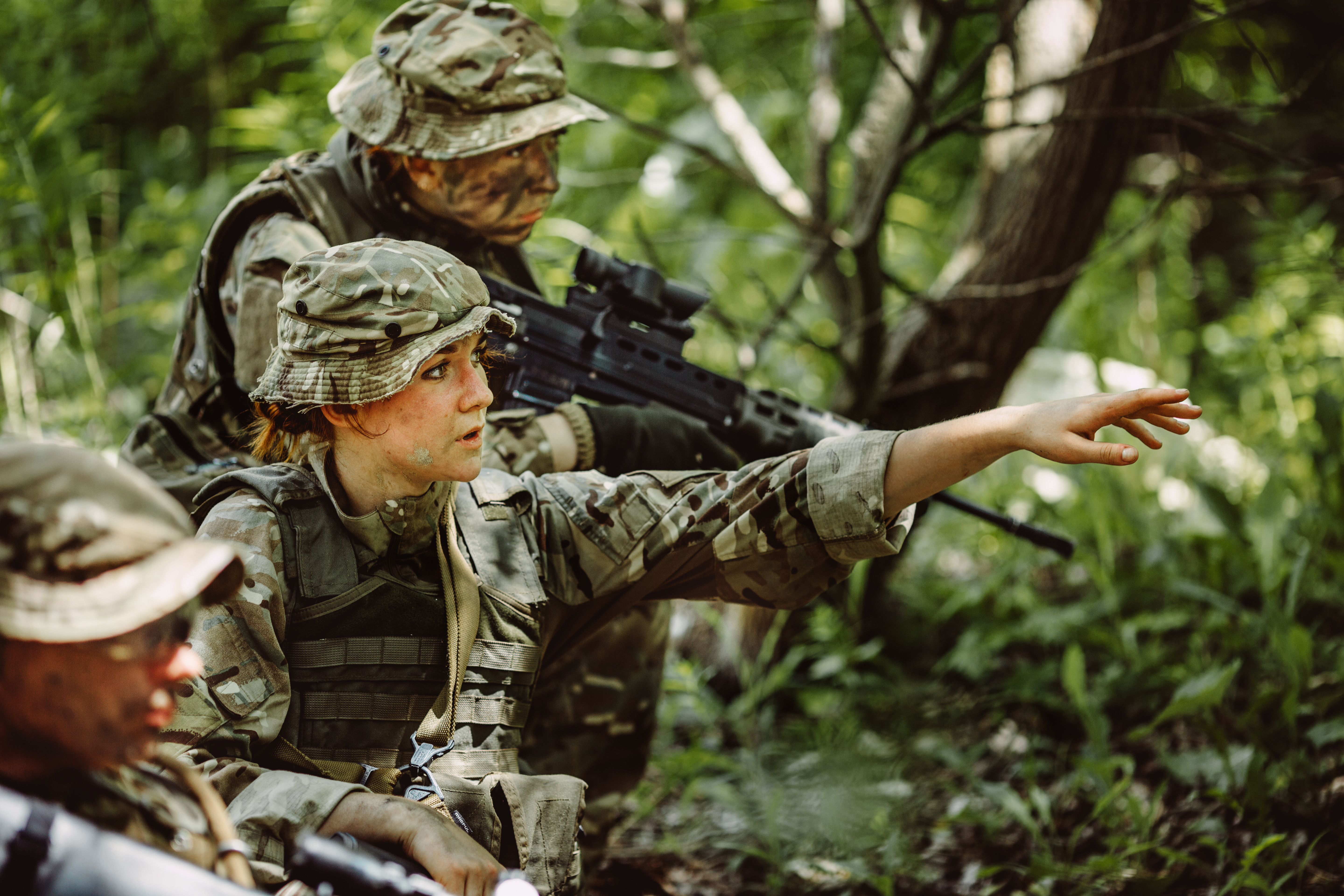 The following is adapted from It’s Never Just Business.

I don’t know anyone who gets excited when the topic of accountability comes up.

Most of us see it as a chore, a burden, or a necessary evil because we start out lives with a negative perception of accountability. When we are toddlers, our parents set boundaries to keep us alive. However, as toddlers, we can’t possibly see those boundaries as anything other than a punishment. We want to do something, and they won’t let us! So, we keep pushing, and the third time I try to put my hand on the hot stove, my dad smacks it in an attempt to deter any further exploration.As we get older, we try to explain why they are making a shortsighted decision to prevent us from getting our needs met. If we could only get them to see how badly we want to eat that entire box of cookies, surely they would concede to our logic. But for some reason they just don’t listen. So we sneak the cookies into our room at bedtime, eat the entire box, wake up, vomit all over the bed, and then get grounded for a week.

Boundaries suck and end up being interpreted as punishments. As we get older, we get introduced to the words “responsibility” and “accountability” by our parents, and they seem to be the teenage versions of boundaries and punishment.

Ultimately, this shapes our perception of accountability as something we would rather avoid, or something that is easiest to do when we are angry. As a leader, accountability is simply acknowledging that something has stalled so we can find a way forward.

Bosses “hold people accountable.” The phrase itself sounds like they are physically accosting someone. When they don’t get the results they expect, they get frustrated because of the negative impact this situation will have on their success. So they start “holding people accountable” and looking for someone to blame. It can be brutal.

Because of our childhood experience with accountability and the way that bosses model accountability, it remains people’s least favorite leadership responsibility.

We All Want Accountability

The problem with the story we tell ourselves about accountability is that we know it’s not true. If someone knew you were about to make a mistake, you’d want them to tell you.

If someone more experienced than you could help you improve and be more successful by offering constructive criticism, you would want them to.

If your manager thought you were under performing and let you go without ever telling you, you would be shocked! You would feel like they didn’t care enough about you as a human being to give you the feedback you needed to be successful.

So, when a leader is willing to have an uncomfortable conversation to help a team member be more successful, it is both generous and kind.

When they are willing to step outside of their comfort zone and risk being disliked because they’ve chosen to play for their team members, it is a gift.

Start by Evaluating Yourself

The first stop on the way to a high-accountability culture is you.

If you aren’t comfortable offering constant, rich feedback in the form of coaching, it will be difficult for someone to receive it as comfortable when you provide it.

So, instead of asking you to practice getting comfortable giving critical feedback to your team members, I am going to start by asking you to begin critically evaluating yourself.

Leaders need to hold themselves to the same high standards of performance they expect from their team members. We expect our team members to take time to evaluate themselves and set improvement goals. We get frustrated with them when it feels like we have to constantly coach them because they aren’t self-evaluating and improving.

The big question: when was the last time you took thirty minutes to reflect, evaluate your performance, and set improvement goals? If you don’t do this intentionally, you aren’t improving, at least not quickly. If you want each of your team members to start taking responsibility for their contribution to the team’s outcomes, show them how.

Publicly taking responsibility for your contribution to the team’s outcomes doesn’t abdicate them of their responsibility. It instead makes it safe to do the same and shines a spotlight on those that don’t or won’t take responsibility.

I own each of my improvement goals publicly. If I mess up, I figure out how to handle that situation in the future, commit to those actions, and share it with my team.

Executives are traditionally taught to “never let them see you sweat,” but I’ve learned it’s the exact opposite. You empower people and foster trust through vulnerability, and trust creates velocity. I cannot think of a more powerful way to encourage your team to feel comfortable with self-evaluation. This practice creates a culture of vulnerability in which people can own their improvement because that behavior is modeled from the top.

Full disclosure: the first time I shared my personal evaluation with my team, it was impulsive. I felt like it was the right thing to do, but I was nervous. I sat there, hovering over the send button for two minutes, trying to figure out how this could go wrong.

I finally said, “screw it” and hit send.

At this point, I’ve lost count of the number of times people have said, “I can’t believe you just shared that.” And I wouldn’t have it any other way. This vulnerability allows my team to see authenticity, my thoughts and feelings, and the ideas that resonate with me.

When someone does something we think is kind, generous, or vulnerable, we see it as a gift and want to reciprocate. In business, this allows us as a team to commit publicly to improve without the leader actually addressing a need or pointing a finger at anyone.

A culture of accountability requires the team to master three disciplines:

For more advice on creating a culture of accountability, you can find It’s Never Just Business on Amazon.